Obligation contemplation: why it's OK for volunteers to say "no" 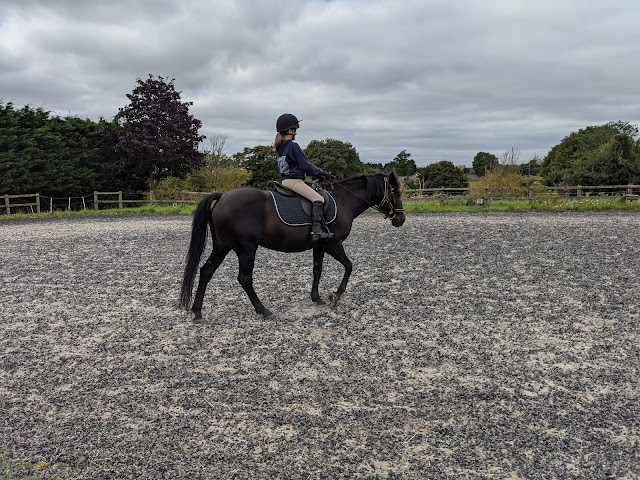 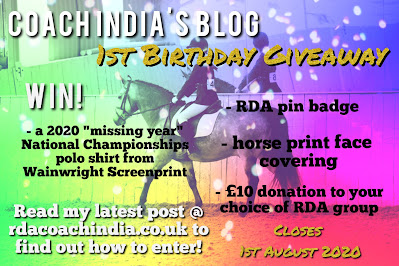