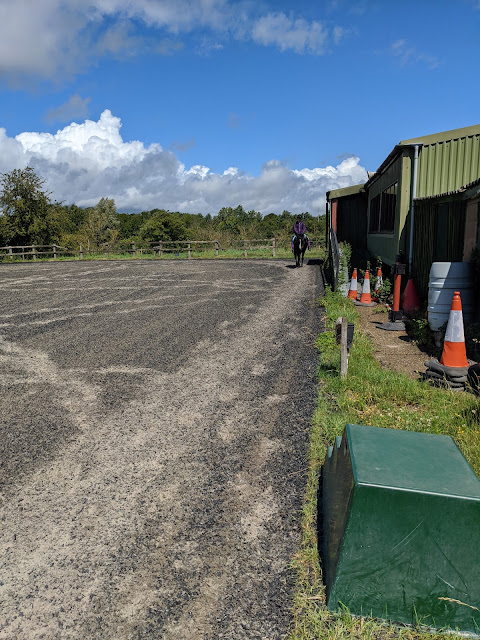 My blog is a year old very soon. To say a bit of a thank you to everyone who has read and supported it over the past 52 weeks, I will be launching a small competition (with an RDA themed prize!) next week: make sure you keep reading to find out how to enter!
Labels: #AbingdonRDA #NoRDA #RDACoaching #RDAValues